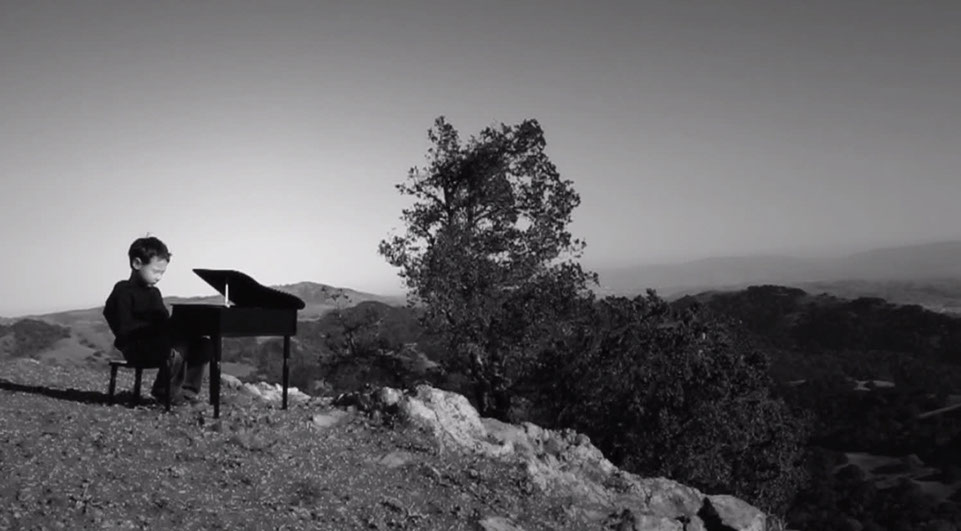 Dan has edited and directed / co-directed a number of music videos and promos. Examples can be seen my the demo reel.

Dan has written and directed several critically acclaimed Short Films. His narrative short FBH (Fear Breeds Hate), which he wrote, directed and edited premiered at the 2012 Directors Lounge in Berlin.

His 2006 short film Not This War was an Official Selection of Slamdance’s Anarchy competition - and in 2004, Dan co-wrote, camera-directed and edited The Great Lie.

His documentary Me, Jane was awarded Best Educational Documentary at the 2000 NYIIFF - and Dan’s 1998 short film Y2K was nominated for Best New Director at the 2003 IFTC and showcased on KQED’s Independent View.

Dan’s directing credits also include a number of vignettes for WMAC Masters on Fox.

Examples of his music videos for Atlantic, Chrysalis UK, and Domo Records can be seen in Dan's demo reel at the top. He also directed / edited a slate of top-flight training DVDs for a number of renowned martial artists and members of the US Olympic Swimming team; as well as, a series of promotional videos for the Olympic Council of Asia.

Dan has co-written a number of unproduced screenplays for film, including: F Bomb, To the Dogs, Tag You're It and Not This War. 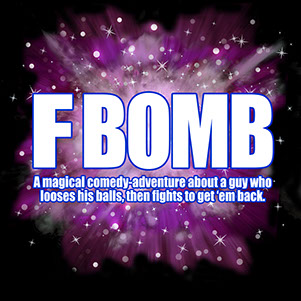 F BOMB answers the age-old question of what happens when a gun that shoots love falls into exactly the right hands. 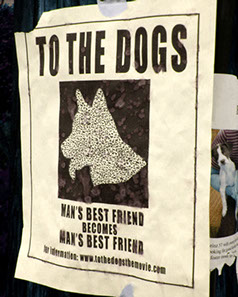 TO THE DOGS: Learn how sexual performance is enhanced when a powerful new ingredient is discovered in backyards throughout Los Angeles.

TAG YOU'RE IT: Discover what happens when a group of friends find a video camera that foretells the future and each sets out to use it for their own benefit with tragic and comedic consequences. 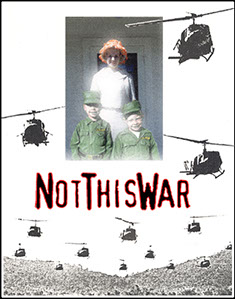 NOT THIS WAR is the almost comical tale of one woman's battle to bring her husband home from the horrors of Vietnam, by any means necessary.