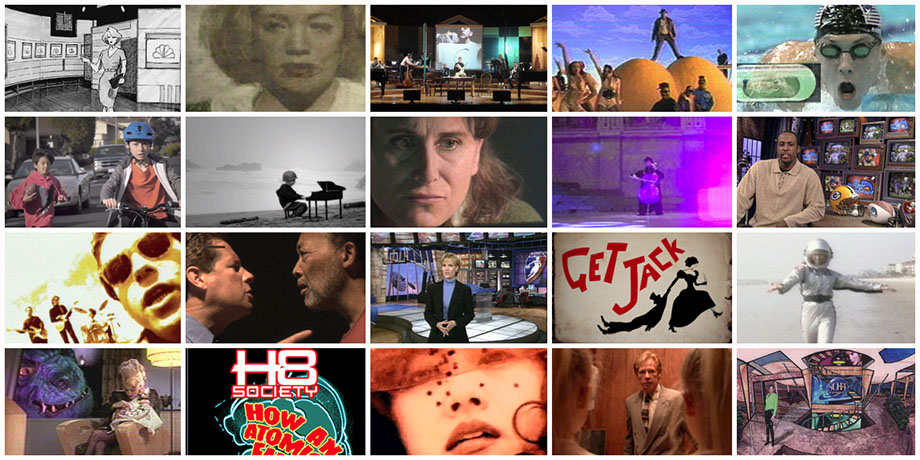 Dan recently directed and edited a All Star sing-a-long music video with a positive message for these challenging times. Premiering during All Together Now LA, the video has received wide acclaim.

Reb Beach "A View From the Inside" music video is also a recent project he edited.

Dan edited the video promo for Get Jack, a new 'musical thriller' from Kip Winger and Damien Gray that is currently in preproduction after a highly successful Kickstarter campaign:

GET JACK - Hell Hath No Fury Like A Woman Scorned 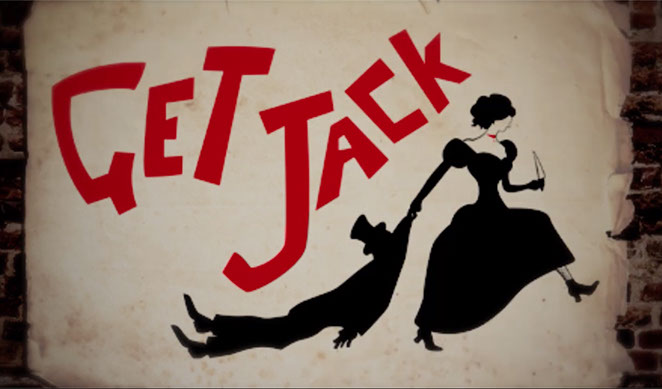 Here are other recent rock music videos edited by Dan, including: Robby Rothschild, Second Echo's Innocent, and an EPK for the

Dan's television consulting work has taken him throughout Asia as an Independent TV Auditor for the Olympic Council of Asia. He recently returned from the 2019 SEA Games in Manila, Philippines where he advised the Local Organizing Committee on the television production of the Games.

Dan co-writing and co-producing an eBook that provides readers with 'a new kind of digital storytelling experience.' Available on iOS & Android, the eBook is embedded with 26 indie songs that can be heard through a proprietary audio player - and has already achieved nearly 800,000 downloads on BitTorrent Bundles:

H8 Society - How an Atomic Fart Saved the World. 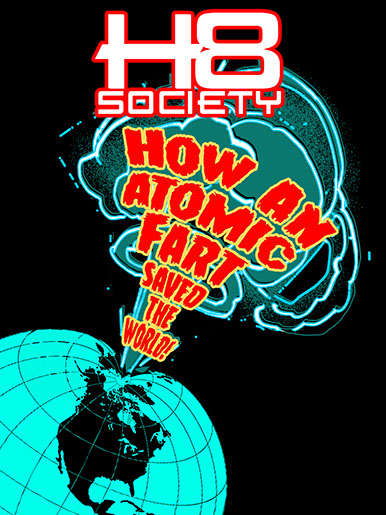 Dan also edited the promo video for the eBook launch on BitTorrent.

Dan completed a re-staging of his design for the San Francisco Symphony's critically acclaimed production of The John Cage Songbooks at the New World Symphony in Miami. 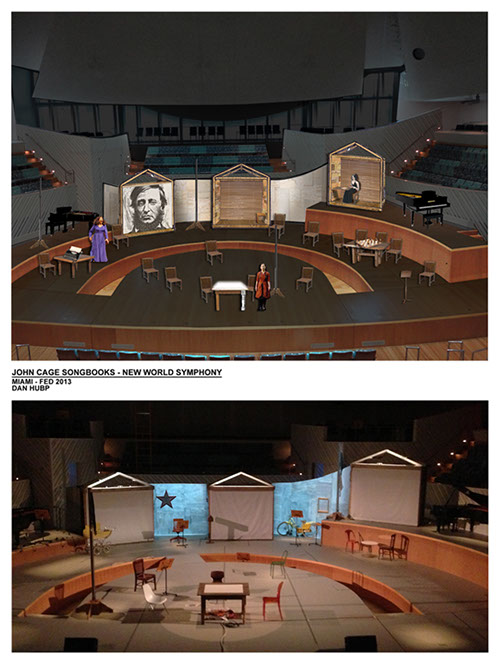 The original SF production successfully toured the US, making its final appearance at Carnegie Hall.