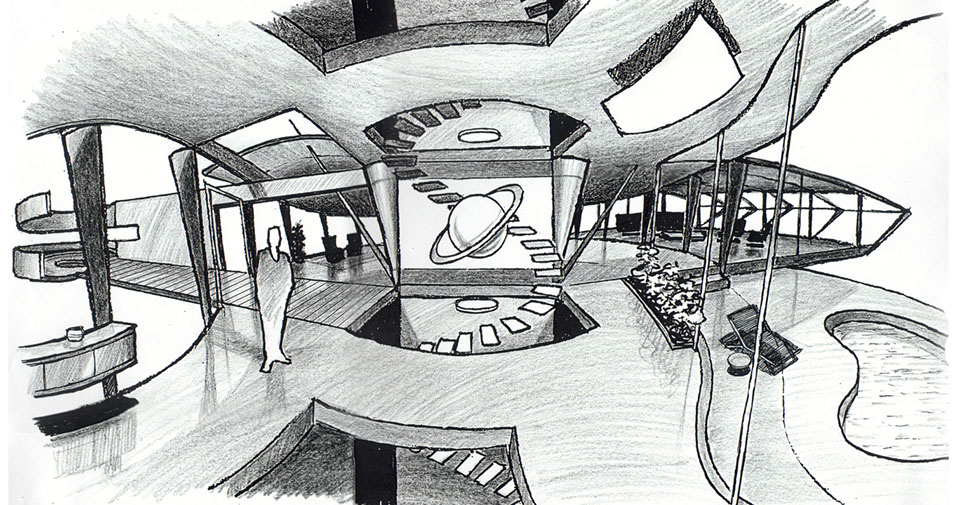 Dan’s design for NFL Films Under the Helmet broadcast Saturday mornings on Fox. Working as production designer, director and editor, he also created the look and attitude of WMAC Masters, a live action martial arts show on Fox. Other designs include NBC's In Sport, Nickelodeon's Adventures of Pete and Pete and Accidentally on Purpose, and Lifetime's The Jane Pratt Show.

In 2013, Dan completed a re-staging of the San Francisco Symphony's critically acclaimed production of The John Cage Songbooks for New World Symphony in Miami. The SF production toured the country and made its final appearance at Carnegie Hall. His other designs for the Symphony include the set for John Adam’s El Nino and the 2003 stage design for the Symphony’s The Flying Dutchman, which garnered “top ten” honors from both the San Francisco Chronicle and the New York Times.

Dan's other credits include designs for Mega and the ground breaking MTV’s Museum of UnNatural History, The Surreal Field at Woodstock '94, the Nintendo and Sega World Championships, and Disney’s Epcot Center.